The New York Times just published an article about the use of Platelet Rich Plasma for professional and weekend warrior athletes.

ApexPRP
Posted by AM at 5:12 PM No comments: 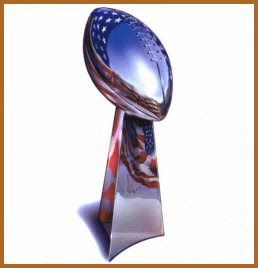 Pittsburgh Steeler wide receiver Hines Ward did in fact have a platelet rich plasma (PRP) treatment. This was confirmed by BloodCure.com late Monday. He was apparently treated with PRP for a medial collateral ligament (MCL) sprain. The specific form of PRP has yet to be declared but it is apparent that he was treated with plasma that contained an increased concentration of platelets. This by the definition proposed by Dr. Marx, is indeed platelet rich plasma.

Previously, PRP has been used to treat the same injury in major league soccer players. On the second play of the game, Mr. Ward caught a 38 yard pass and contributed significantly to the Steelers' Super Bowl win.

The reporting on the novel treatment by NBC just prior to his important catch was excellent timing. Good work! For more information about PRP, please visit: ApexPRP.com

AM
TotalTendon.com
Posted by AM at 3:34 PM 5 comments: